There’s a thick and slightly battered volume on my bookshelf, with a line drawing of a man in a deerstalker hat. The book, The Complete Sherlock Holmes, has an inscription on the cover page. It reads: “To Meg, who has made and will make great fantasies of her own. Love, your father.” The date he has written is that of my 12th birthday. 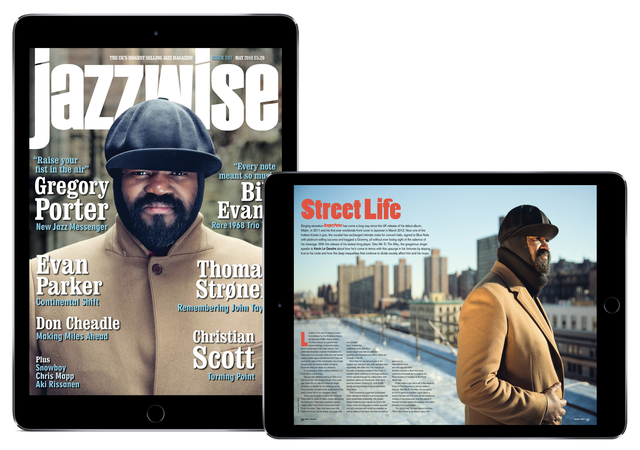 The new digital model that treats books like magazines

The digital revolution has been something of an asteroid for the whole publishing industry, but it has presented particularly gnarly challenges to libraries, colleges and schools.

How to transfer collections from the stacks to the screen? How does digital lending work, both practically and financially? Which texts would publishers be willing to digitise, and which would languish in analogue ignominy on the shelves?

What's Next for Hybrid Publishing

In 2012, I cofounded She Writes Press with a clear vision for what our press would be, but without a clear definition. We were creating something that combined self-publishing and traditional publishing, curating the books, and placing a strong value on editing and design, but without author platforms or a particular sales threshold driving our publishing decisions. Because our model is author subsidized, we were decidedly not traditional publishing, but we were not self-publishing either.

The Five Stages of Writing a Novel

Few things in life are more daunting than attempting to write a novel. Leaving aside the amount of words you have to write (novels are usually around 80,000 - 100,000 words), there's the enormity of having to create an entire world, peopled by characters that have come straight out of your imagination. Most difficult of all, you have to keep that world spinning; keep it interesting, keep the twists and turns coming, right up to the very end.

The 15 Stages of Sitting Down to Write

We all know that the life of a professional writer is exciting, glamorous, and filled with unqualified success. The only downside to a career in writing is the actual writing. Writing, as most people already know, is impossible. If you've ever tried to write something, be it a novel or a term paper, you're probably well acquainted with the struggle of actually sitting down to write.

Know a budding writer? Roddy Doyle has ten tips to get them writing

It’s there in front of you - the blank space with the  blinking cursor or the empty page in a notebook.  Your fingers grasp the pencil or the pen;  your hands hover  over the keyboard. There’s so much to say but  how to start and, once started,  how to keep going?   That’s the challenge. You and only you can do it, and you wouldn’t have it any other way.

Here's Roddy Doyle with some tips.

Stephen King received so many rejection letters for Carrie that he kept them all on a spike in his bedroom. When it was finally published in 1974 it was a runaway success, and the paperback sold more than a million copies in its first year.

It took me five minutes to write this sentence.

Mark Billingham: why research comes last, and other crime-writing tricks

Research can get you into trouble. It’s important, of course, but there are pitfalls. An obvious one – especially when writing dark crime novels – is that you can occasionally find yourself dealing with someone who doesn’t see the world in quite the way you do and certainly shouldn’t be left alone with sharp objects. Once, after posting on a forensic anthropology website for information on the speed at which a body might decompose under a particular set of circumstances, I received the following email.