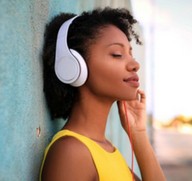 US audio booms by 29% but overall publishing sales dip

The Association of American Publishers' (AAP) annual StatShot puts 2017’s industry sales at $26.23bn, showing a slight decline from $26.27bn the year before.

The figures contain publishers’ net revenues from trade, higher education, course materials, school instructional materials, professional books and university press, across all formats from all distribution channels and do not represent retailer or consumer sales figures. 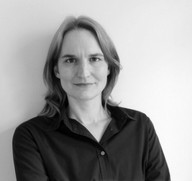 Charlotte Robertson, sales and marketing director and paperback publisher at Faber, is to leave the company to become managing director of a new literary agency in association with Arlington Management.

Robertson will leave the company at the end of the year and start her own literary agency with Arlington Management, a talent agency which represents people such as Kirstie Allsopp and Ben Fogle. Faber will announce plans regarding the appointment of a successor in due course.

How long does it take to create a book from start to finish? For 44 authors, 33 illustrators and 29 editors, publishers and marketers gathering in Jerusalem Thursday night, they’re hoping the answer is eight hours.

The project, being hosted at the JVP Media Quarter, is the brainchild of tech entrepreneur Uriel Shuraki.

“Writing a book usually takes months or years,” Shuraki told The Jerusalem Post on Wednesday. “And I decided to do it in one day – in eight hours, the length of a normal working day.” 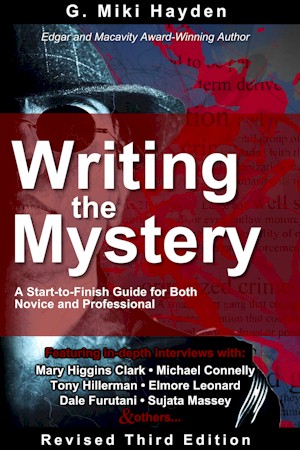 A new, revised edition of G. Miki Hayden's award-winning guide for mystery writers has just been released, and is now available to buy both in print and as an ebook.

G. Miki Hayden is a long-time member and former board member of Mystery Writers of America, and regularly teaches a mystery writing workshop (and other courses) at Writer’s Digest online university. This third edition of her book, Writing the Mystery: A Start-to-Finish Guide for Both Novice and Professional, provides invaluable step-by-step advice on shaping plots, developing characters, and creating a fast-paced and compelling mystery for the modern market. It includes practical exercises, guidance on how to approach agents and publishers and get your novel to market, and a whole new section on the self-publishing phenomenon that has exploded since the publication of the first edition.

Benjamin Black, Val McDermid, Nicci French and Paula Hawkins are among the authors taking part in the festival which will run from September 13 to 16.

Noirwich is run by the National Centre for Writing (formerly Writers’ Centre Norwich) and the University of East Anglia, and it will see events taking place across Norwich, England’s first UNESCO City of Literature. 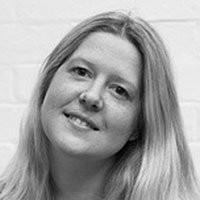 Collective is a sequence of comprehensive training sessions that will provide guidance for emerging writers tailored to specific broadcaster-led briefs. Much like the writers’ room concept, it will also help scribes work on ideas in a collaborative environment.

Revealed first on his Instagram, Stormzy also confirmed the first book to be published under #Merky Books will be called Rise Up: The #Merky Journey So Far, which is due out November 1. He's also revealed that he plans to open submissions as well as offer paid internships for students for his publishing channel, all with the shared goal to encourage the next generation of writers.

The Society of Authors has issued a sharply worded challenge to the UK’s biggest publishers after the chief executive of the Publishers Association questioned new figures revealing the plummeting incomes of writers, describing them as “unrecognisable”.

A survey of more than 5,500 professional writers for the Authors’ Licensing and Collecting Society (ALCS) revealed earlier this week that median earnings for professional authors had dropped by 42% since 2005 below £10,500 a year, with the average full-time writer earning just £5.73 an hour, well below the UK minimum wage for those over 25. The number of professional authors, defined as those who spend more than half their working hours writing, also fell, from 40% of all published authors in 2005 to 13.7% in 2018.

Philip Pullman, Antony Beevor and Sally Gardner are calling on publishers to increase payments to authors, after a survey of more than 5,500 professional writers revealed a dramatic fall in the number able to make a living from their work.

The latest report by the Authors’ Licensing and Collecting Society (ALCS), due to be published on Thursday, shows median earnings for professional writers have plummeted by 42% since 2005 to under £10,500 a year, well below the minimum annual income of £17,900 recommended by the Joseph Rowntree Foundation. Women fare worse, according to the survey, earning 75% of what their male counterparts do, a 3% drop since 2013 when the last ALCS survey was conducted.

THIS YEAR’S National Writing Day today (June 27) is being celebrated with a host of literary and writing workshops for adults and children across the UK.

National Writing Day is coordinated by literacy charity First Story and designed to inspire people of all ages and backgrounds to get into writing.