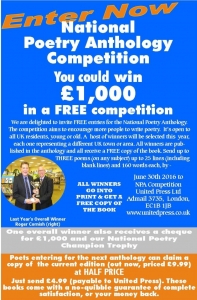 The National Poetry Anthology is seeking submissions of poetry from across the UK by June 30, 2016.

Entry is free and over 100 winners will be selected this year. Each will receive a free copy of the book. One overall winner also gets £1,000 and a trophy to keep for life.

Could Publishers and Agents Agree on a Flat Royalty Rate?

Since e-books became a crucial source of revenue for publishers six years ago, the royalty rate on the format has been an ongoing bone of contention between authors (and their agents) and publishers. While authors and agents have stood firm on their position that the standard rate of 25% (which refers to the percentage of net profits authors receive on e-books sold) must change, publishers haven’t budged. Could a flat royalty system, in which one rate is used across formats, be a solution? Though some industry members believe a single rate could simplify a complicated royalty structure, agents said the move wouldn’t address the real problem: authors being shortchanged on the profits from their e-books.

He reached out to me a year ago to provide him with a blurb for his book. After reading this inspirational allegory about achieving success through creativity and hard work, which includes interviews with such luminaries as General David Petreaus and many CEOs and entrepreneurs, I was happy to help out the young author in any way that I could. 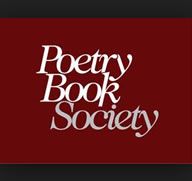 Inpress has insisted the services offered by the Poetry Book Society are "very much alive" following the corporate entity's move into liquidation, and that Inpress will be "powering up rather than winding down its activities".

Yesterday (3rd June) PBS announced it had gone into liquidation, and that its book club and the prestigious T S Eliot Prize would be transferred to Inpress and the T S Eliot Foundation respectively. 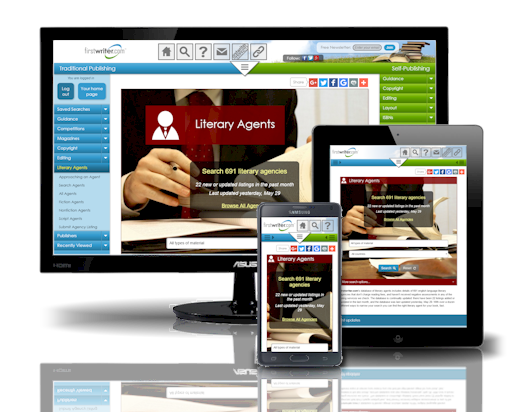 Following the upgrades to the Magazines Database and Publishers Database in April and May, this month the Literary Agents database has now also been upgraded.

The new-look Literary Agents Database features the same enhancements to the search, navigation, and listings as was introduced for the Magazines and Publishers Databases, making finding the right literary agent for your work easier than ever.

For full details of all the new features, see the news item on the launch of the Magazines Database at https://www.firstwriter.com/news/?New-Magazines-Database-launched&GUID=584

To try out the new database yourself (anyone can try it out – you don't need to be a subscriber), go to https://www.firstwriter.com/Agents/ 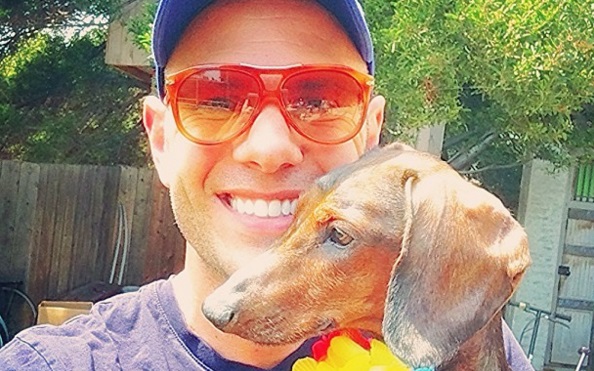 A first-time author has landed a $1million (£691,371) book deal for his true story about Lily, an adopted dachshund who died of cancer.

Steven Rowley's book Lily and the Octopus was written in just one hundred days, and it was acquired by Simon and Schuster after 48 hours of negotiation. 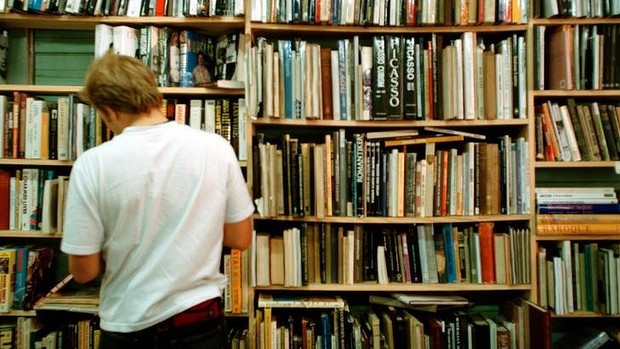 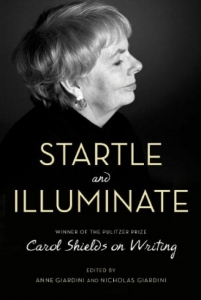 Carol Shields, author of the 1995 Pulitzer Prize-winning Stone Diaries, left a big hole to fill in CanLit when she died in 2003.

Now, we are able to read and hear some new thoughts from Shields in Startle and Illuminate, an eloquent collection of essays, speeches and letters penned by the Chicago-born Shields throughout her career. This refined collection of Shields’ creative musings is the passion project of her daughter, novelist Anne Giardini, and Shields’ grandson, Nicholas Giardini.

Tom Hiddleston performed a song from his first acting role as Toad Of Toad Hall as he was joined by the Duchess of Cornwall to honour winners of a children's creative writing competition.

He treated the finalists of Radio 2's 500 Words short story competition to a brief rendition of "Beep beep crackle bang" on stage at Shakespeare's Globe after telling host Chris Evans that Wind In The Willows was the first school play he was in.

After Evans asked for a performance, the star of The Night Manager said: "I walked right into that one" before launching into: "Crackle bang, crackle bang, like a a vintage car, hey!"

Big Publishing is Not as Big Anymore

Books by self-publishers and small presses are eating the Big Four's market share.

According to Publisher’s Weekly, a report by the Association of American Publishers’ shows that overall publishing industry sales fell by 2.6% last year when compared to figures from 2014. Now that we have a clearer picture of the industry’s struggles in 2015, we can tell that sales declined in five of the seven major markets. The only industry segments to show improvement, in fact, were adult books and books from religious presses, which increased sales by 2.2% and 1.2% respectively. Overall industry revenue fell from $15.82 billion in 2014 to $15.41 billion in 2015.