Former self-published writer Kerry Wilkinson has laid down the gauntlet to traditional publishers, saying that they do not communicate with authors enough and that Amazon is "the main innovator in the book space".

Wilkinson also said that publishers were unlikely to change the way they worked any time soon, as the "only reason you change is if you're forced to". 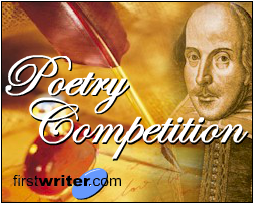 With the deadline for firstwriter.com's Fourteenth International Poetry Competition fast approaching (October 1, 2015), firstwriter.com has announced a last-minute delay to allow for final entries to be submitted. The competition will now remain open until the first of November. 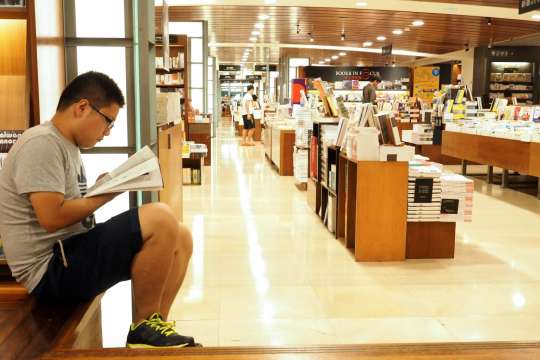 Shift from e-books to print

Five years ago, the book world was seized by collective panic over the uncertain future of print.

As readers migrated to new digital devices, e-book sales soared, increasing 1,259 per cent between 2008 and 2010, alarming booksellers that watched consumers use their stores to find titles they would later buy online. 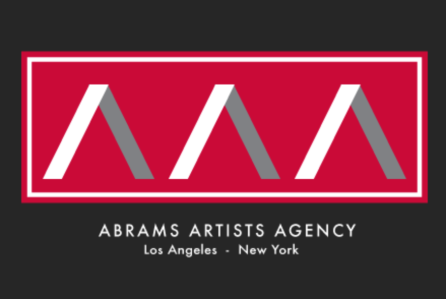 With a roster that includes work on behalf of Argentine-Chilean writer and activist Ariel Dorfman, Pulitzer Prize-winning playwright Charles Fuller and the songwriting team of Sam Carner and Derek Gregor, Ben Izzo has been promoted to agent at Abrams Artists Agency's New York-based literary division, Chairman and CEO Harry Abrams tells Deadline. Izzo had been the departmental coordinator in the literary division. 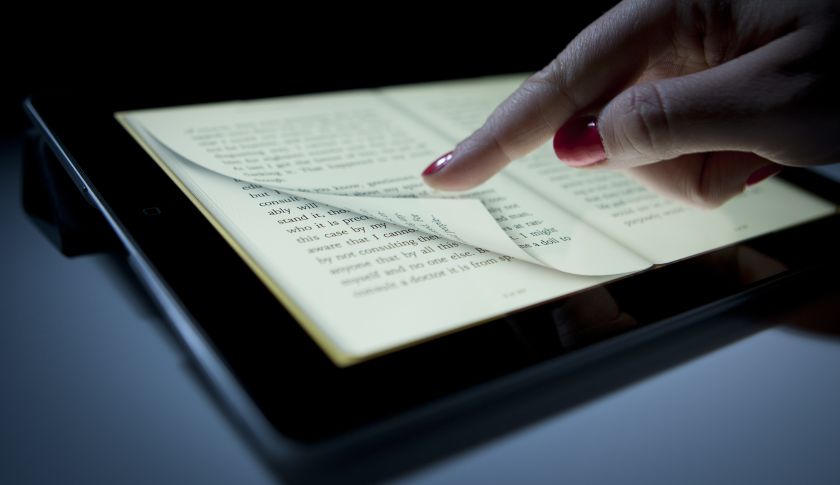 No, e-book sales are not falling, despite what publishers say

A recent piece in the New York Times about a decline in e-book sales had more than a whiff of anti-digital Schadenfreude about it. The story, which was based on sales figures from the Association of American Publishers, implied that much of the hype around e-books had evaporated — with sales falling by 10% in the first half of this year — while good old printed books were doing better than everyone expected. 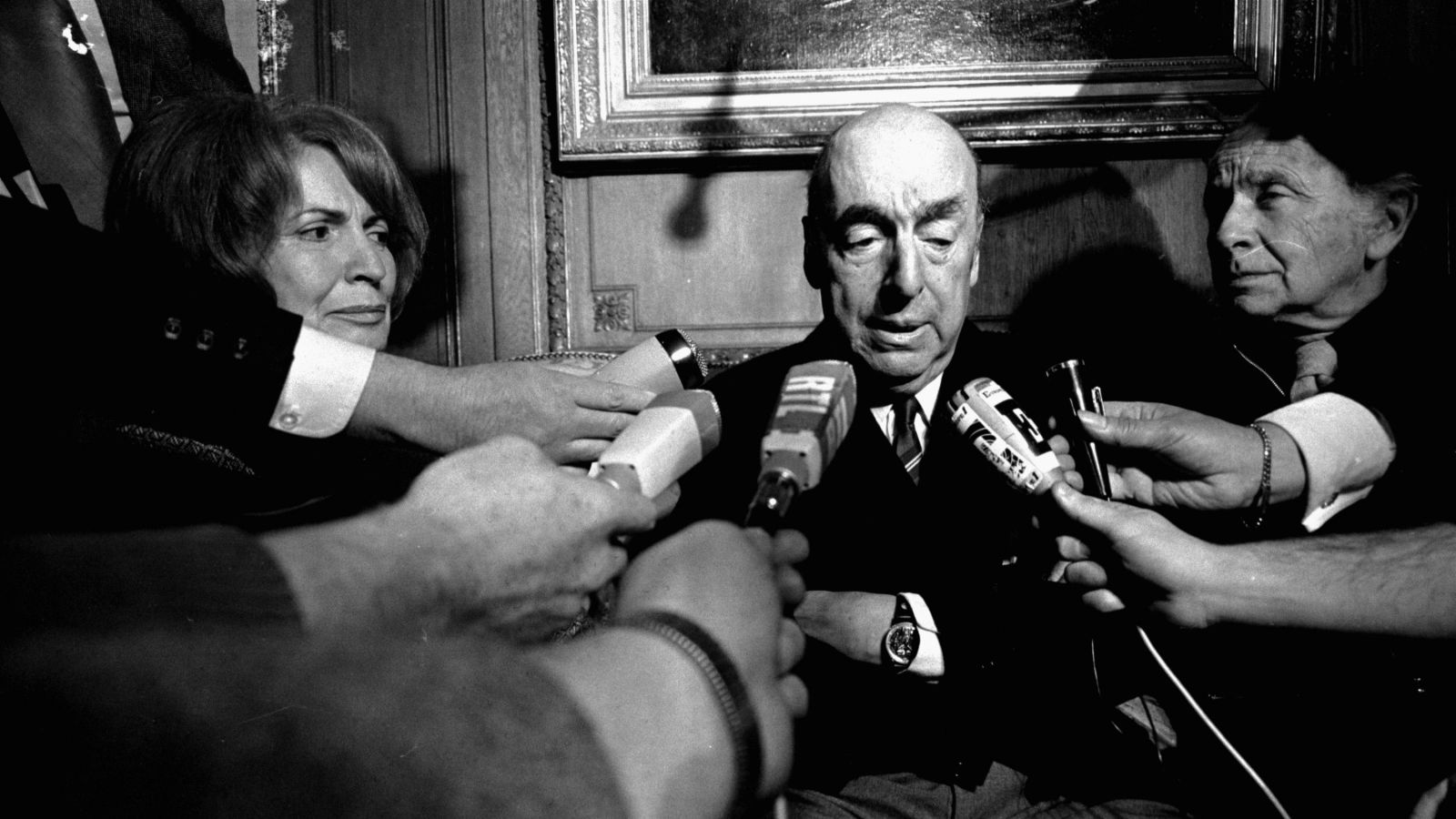 Andrew Wylie, one of the world's most powerful literary agents, may soon gain even more sway as the representative of three more Nobel Prize-winning authors. 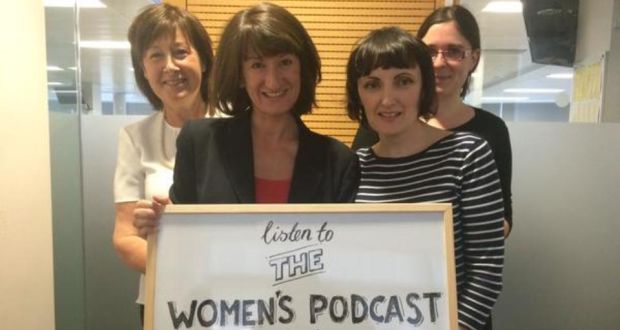 New York-based writer Catherine Nichols sent her new novel to literary agents under a man's name and received over eight times the number of responses than she had under her own name.

Poems for People: an anthology in solidarity with refugees

Poets in Solidarity with Refugees is a group of writers, artists and literature promoters who want to share and welcome stories in solidarity with refugees fleeing war-torn countries. Poems and fiction for the anthology will be selected by an experienced editorial panel and backed by a promotional campaign.

Build Your Own Blog is looking for a talented writer to support through the New Writer Scholarship 2015.

The scholarship is open to anyone aged 16 or over, and any form of written material in English, including short stories, poems, and blog posts. 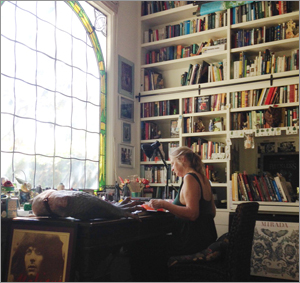 In an unusual move, bestselling children's author and illustrator Cornelia Funke, whose fantasy series Inkheart and Mirrorworld have been globally popular, cites creative differences with her U.S. publisher, and a growing wish to be free of restrictions on her artistic output, as the motivating factors in her decision to start her own press, called Breathing Books. Funke's partner in this endeavor is Mirada Studios in Los Angeles.